This electrical parade has a ton of insane colors. 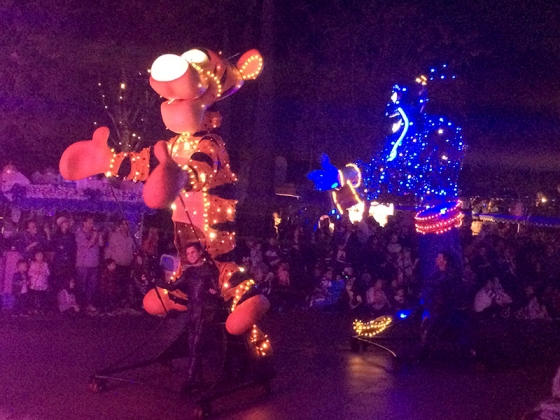 One of the only times I got to see Tigger in California.

Each float was a different move/character.

Then it was princess time! 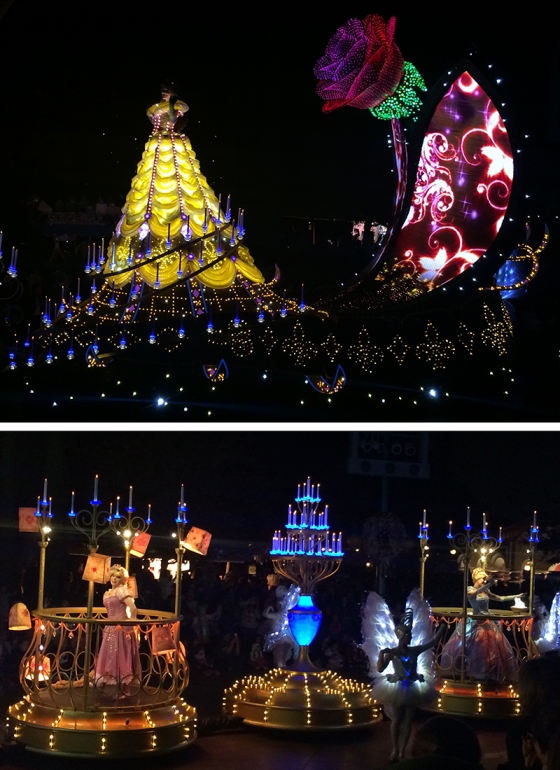 Of course Ana and Elsa had their own fancy float with Olaf.

Then the parade ended when Mickey came out on this crazy, trip, spinny thing. You would have to see it to understand haha.

I really enjoyed the parade. The music was very upbeat. We sat in the freezing cold for like 2 hours, but it was worth it.

Check out my Etsy shop!